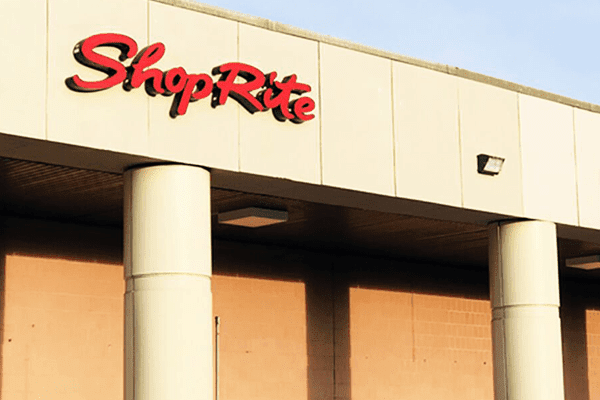 ShopRite of East Orange was a major sponsor of an extreme makeover of a historic basketball court at Elmwood Park, making it a state of the art basketball facility. Elmwood Park became a haven for basketball in the late 1960’s and 1970’s, serving as the host site of a summer basketball league. The league attracted a legion of basketball luminaries and quickly gained a reputation as northern New Jersey’s version of the Rucker Basketball League in Harlem. The name of basketball legend and East Orange native Harry James is enshrined at center court in recognition of his contributions for the establishment of the summer basketball league. A court dedication and festival was held at the grand opening of the facility. 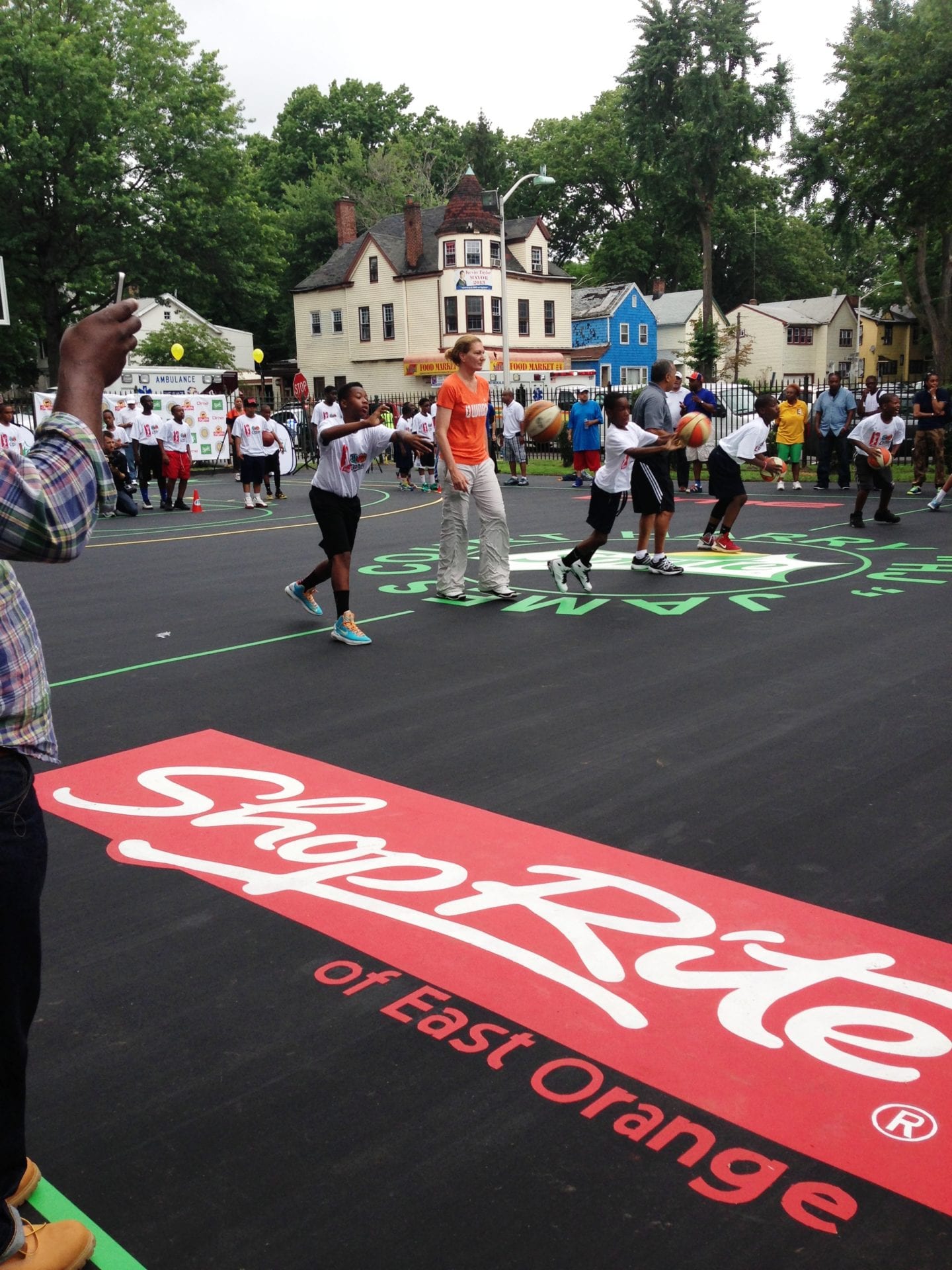 ShopRite of East Orange is proud to participate in the Village Food Rescue Program. This program salvages food from our store that is safe for consumption but is ineligible for retail sale. In 2018 we were able to donate over 1,000,000 pounds of food to local food pantries to help address their critical needs for fresh and healthy foods.